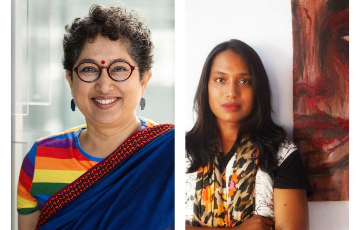 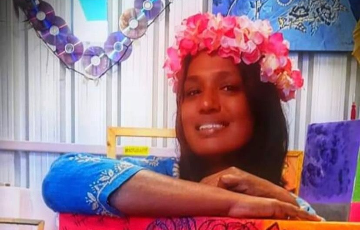 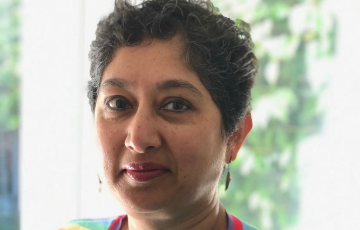 More than 400 years since the first British colony in North America and more than 250 years since the British colonized India, from Edison, New Jersey, USA and from Pollachi, Tamil Nadu, India, two desi women, Aruna Rao (she, her) and Kalki Subramaniam (she, her) in a recorded conversation share their personal stories that led to their activism to promote family, societal and governmental acceptance of diversity of sexual orientation, diversity of gender identity, and the basic civil right of freedom to choose and to love. Both India and the United States, ironically, the two largest democracies of the 21st century and former British colonies once had vibrant, inclusive, fluid, non-binary cultures that were celebrated prior to a forced Victorian moral code, which sought to demonize, criminalize, and erase indigenous beliefs, while plundering for profit. I am Anya Fenn (she, her) first generation Indian American, high-school junior and co-founder of Evergreen Story and I am proud to present the first part of a four-part, candid, straight-from-the-the heart talk on shared Indian history and the ongoing strife for understanding, dignity, and acceptance. 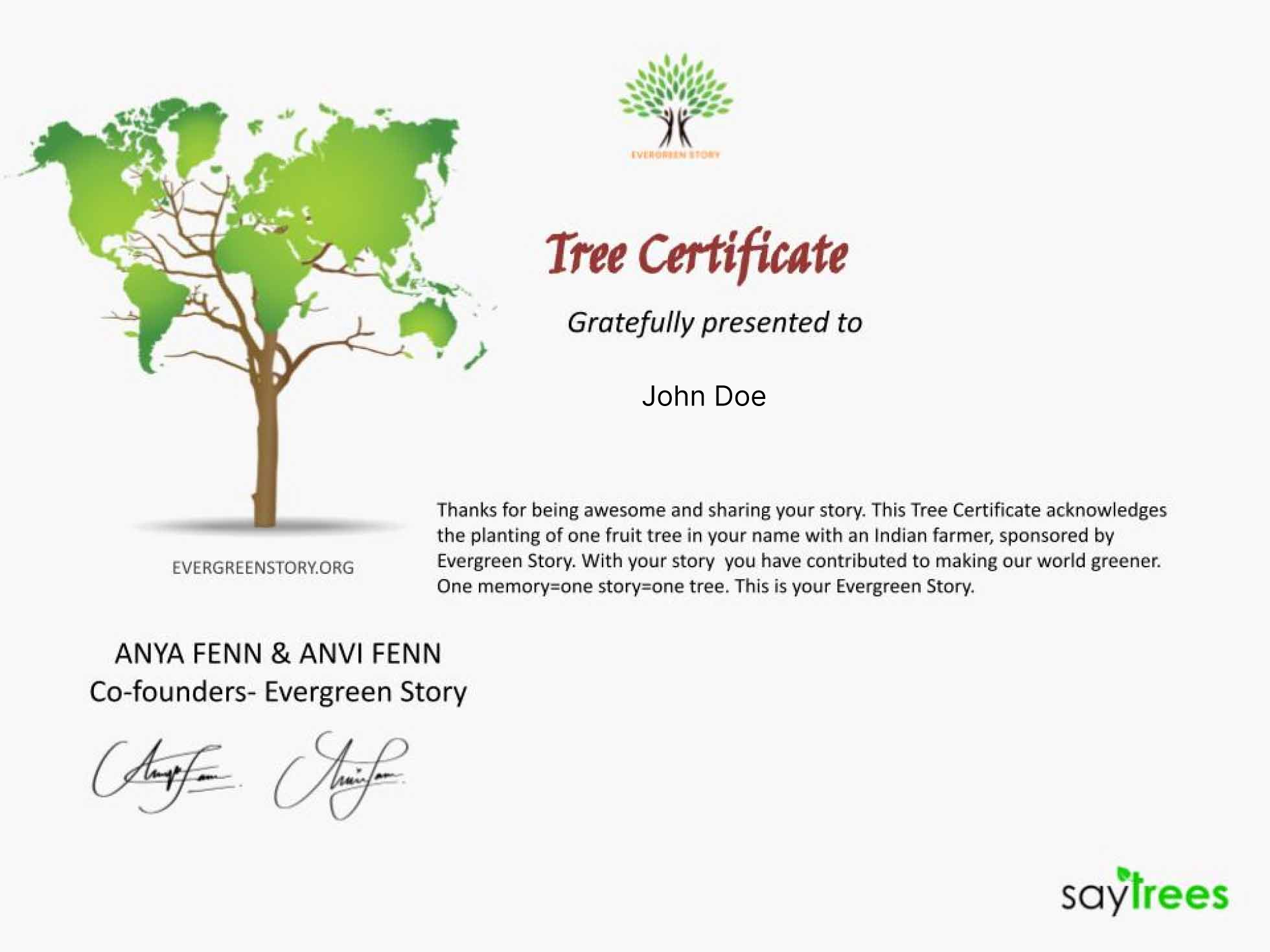